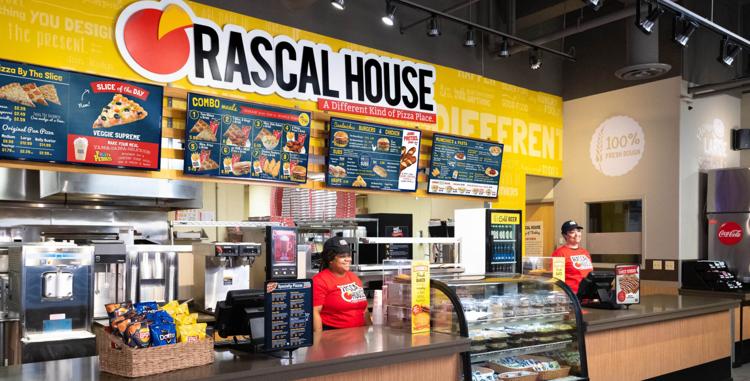 Originally posted at The News-Herald in July 2021. Original article here.

Rascal House, a local quick-serve restaurant franchise known for its pizza, will soon be opening its first Mentor location at 7593 Mentor Ave.

According to a news release, the owners are aiming to open the new location in the fall, situated in the shopping plaza that is currently also home to Title Boxing Club Mentor and Moe’s Southwest Grill.

Rascal House, which was founded in 1980 by Mike and Fouly Frangos, has five other locations in the Greater Cleveland area, including downtown Cleveland, Euclid and University Heights.

According to the release, projections calling for 20 more Rascal House locations under development by 2023. More locations are going to be targeted for Cleveland’s West side, along with Columbus, Cincinnati, Toledo, Pittsburgh, Detroit and Indianapolis.

“We’ve been impressed with Rascal House’s outreach to the city in the development of their Mentor restaurant,” Malecek said. “As Rascal House continues their regional expansion, there’s no better market for them than Mentor as the sixth largest retail center in Ohio, and I think our residents will embrace their fast-casual, but high-quality products.”